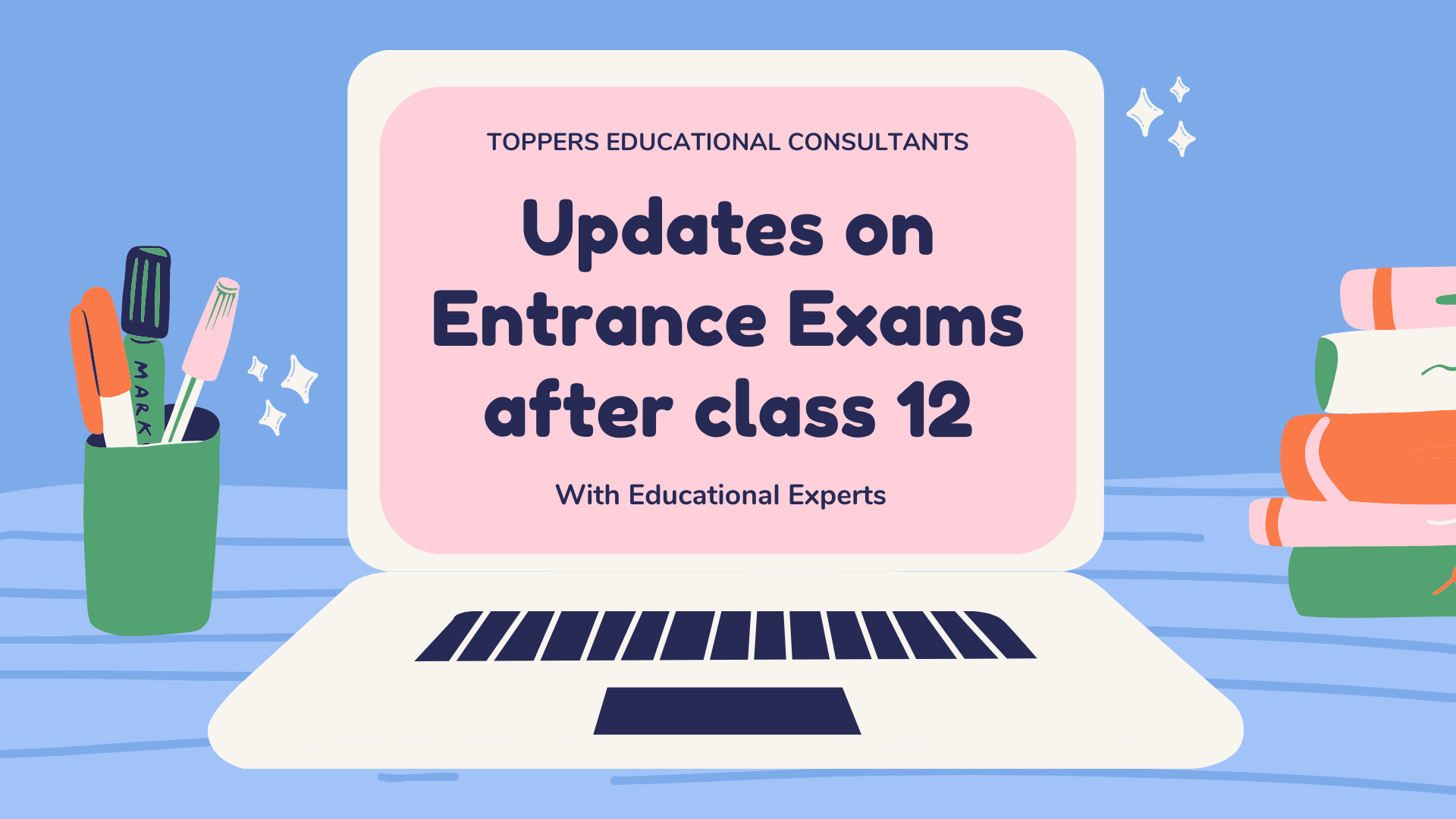 Due to the second wave of Covid-19 pandemic, inter state lockdowns were imposed since February , shutting down companies, educational institutions and some major government sectors in many states. Hence, entrance exams which were supposed to be conducted in the beginning of April and May were postponed, rescheduled to later dates. This article charts out the postponed dates of the those entrance examinations.

As per previous schedule,  JEE Main was scheduled to be conducted in four sessions in February, March, April, and May. While February and March session exams were conducted on time, April and May’s sessions were rescheduled. Currently, there were no announcement of exact dates. But the board has announced that the new exam date 2021 for both sessions will be announced at least 15 days before the examination is conducted.

Joint Entrance Examination (JEE) Advanced 2021 test was scheduled to happen between May 24 and May 28. But due to pandemic situation, the national level entrance examination, is rescheduled to held on July 3 at  Indian Institute of Technology, Kharagpur.

No official dates were announced till date. But the national wide entrance exam for medical studies may happen on or before August 31, 2021.

The date for the West Bengal joint entrance exam has been announced—it will be held on 11 July 2021.

The Telangana State Council of Higher Education (TSCHE) has released a timetable for the Engineering, Agricultural and Medical Common Entrance Test (EAMCET).

As per the schedule, common entrance tests will be held from July 5 to July 9.

The TS EAMCET exam for Agriculture and Medical stream is scheduled to be held on July 5 and July 6 whereas the exam dates for Engineering are July 7, July 8, and July 9. The exam will be conducted in two shifts, one in the morning from 9 AM to 12 PM and the afternoon shift from 3 PM to 6 PM.

TS EAMCET 2021 application deadline has been extended till June 3. The application form correction process for the exam will begin on June 4 and continue till June 11.

The Vellore Institute of Technology (VIT) has announced the exam schedule for the VIT Engineering Entrance Exam (VITEEE) 2021. The exam will be conducted in online proctored mode from May 28, 29 and 31, 2021.

Manipal Entrance Test (MET) for Btech programs will be held between June 11 – 14 and for BPharm / PharmD will commence from June 12. The exam will be proctored online.

The Karnataka Common Entrance Test (KCET) KCET 2021which was scheduled to be held on July 07 & 08 has been postponed. The new date being August 28 and 29.

Symbiosis Entrance Test (SET) which was stated to be conducted on 27 June 2021 in internet-based test mode has been postponed to a later date.

KEAM 2021 entrance exam date has been announced by CEE Kerala. The Kerala Engineering Architecture Medical entrance exam will be conducted on July 24, 2021, and the application process will start soon for Engineering, Pharmacy, Architecture, Medical and allied courses will commence shortly on the website of CEE — cee.kerala.gov.in.

The application form for Maharashtra Common Entrance Test (MHT-CET) will be released from May 2021 and the exam is likely to be conducted in August 2021.

NCHM JEE(National Council of Hotel Management and Catering Technology Joint Entrance Examination) which was earlier stated to be held on June 12 has been postponed due to COVID-19. The revised date will be announced soon.

The National Aptitude Test in Architecture(NATA) Test 1 exam has already been conducted. The date for Test 2 has been postponed to July 11.

Previous Post Taking engineering as your career, this article is for you
Next Post Best Universities to study after class 12 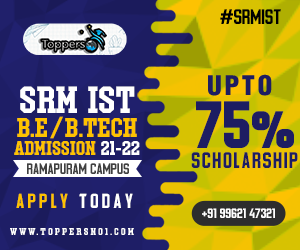 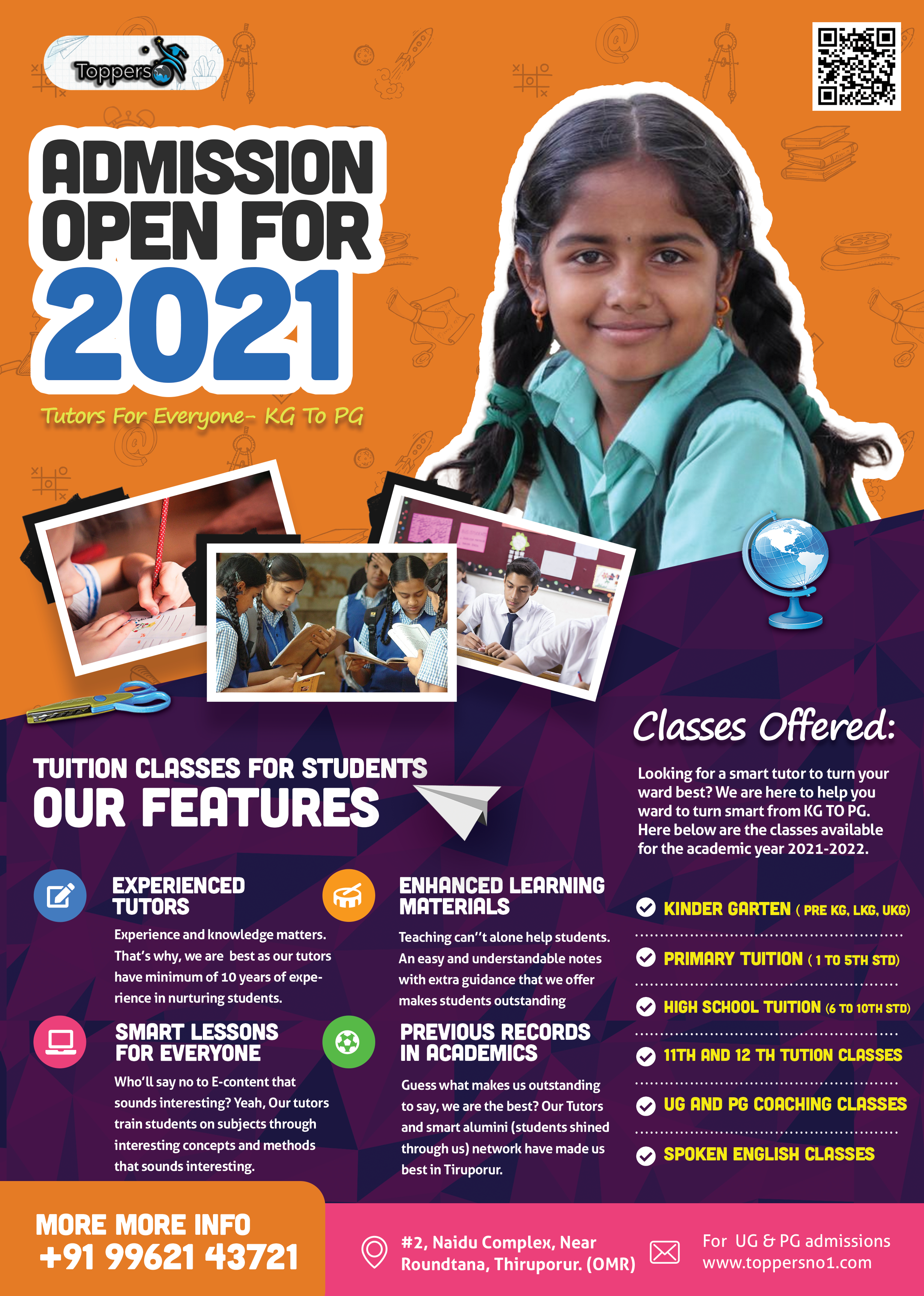 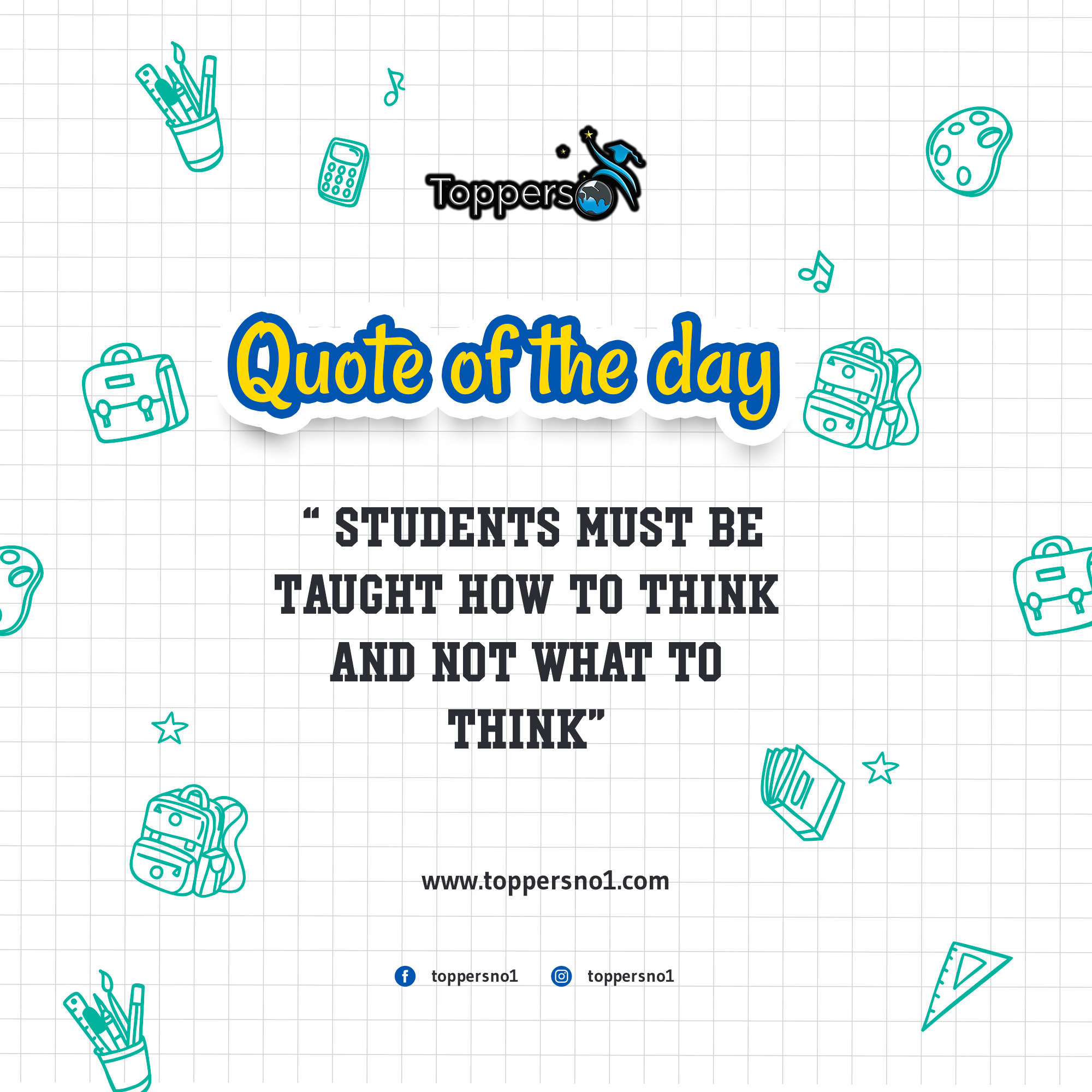